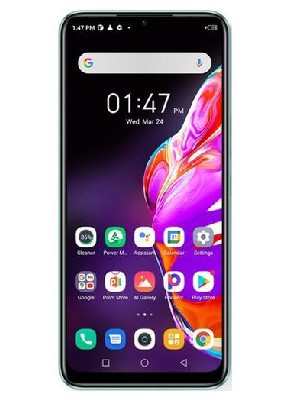 The smartphone is built with a Glass front, plastic back, and plastic frame. The device is powered by the MediaTek Helio G70 Octa-core processor while the GPU is Mali-G52 2EEMC2.

Key highlights of the Infinix Hot 10T include a 90Hz display and triple rear cameras. The smartphone also comes with MediaTek Helio G70 SoC and features a waterdrop-style display notch. Essentially, the Hot 10T is identical to the Hot 10S NFC, except it carries a different SoC and lacks NFC support.

The dual-SIM (Nano) Infinix Hot 10T runs on Android 11 with XOS 7.6 on top and features a 6.82-inch HD+ (720×1,640 pixels) IPS display with a 20.5:9 aspect ratio and 90Hz refresh rate. Under the hood, there is an octa-core MediaTek Helio G70 SoC, along with 4GB of RAM as standard. The phone comes with a triple rear camera setup that has a 48-megapixel primary sensor, along with a 2-megapixel secondary sensor and an AI lens. The rear camera setup is also coupled with a quad LED flash.

For selfies and video chats, the Infinix Hot 10T has an 8-megapixel selfie camera sensor at the front. It is paired with a dual LED flash.

The Infinix Hot 10T has up to 64GB of onboard storage that is expandable via a microSD card (up to 512GB) through a dedicated slot. Connectivity options include 4G LTE, Wi-Fi 802.11ac, Bluetooth, GPS/ A-GPS, FM radio, Micro-USB, and a 3.5mm headphone jack. Sensors on board include accelerometer, ambient light, magnetometer, and a proximity sensor. 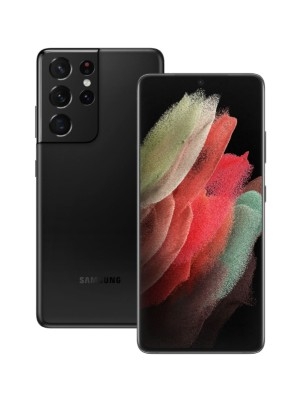 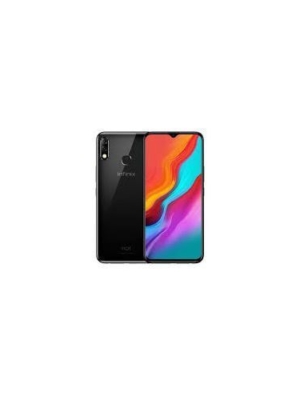 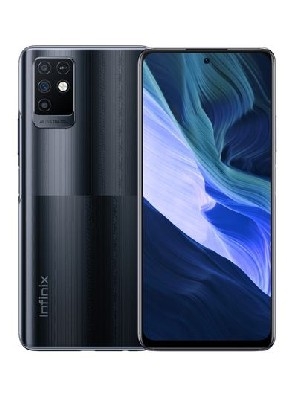 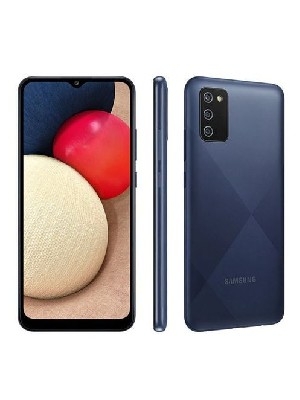