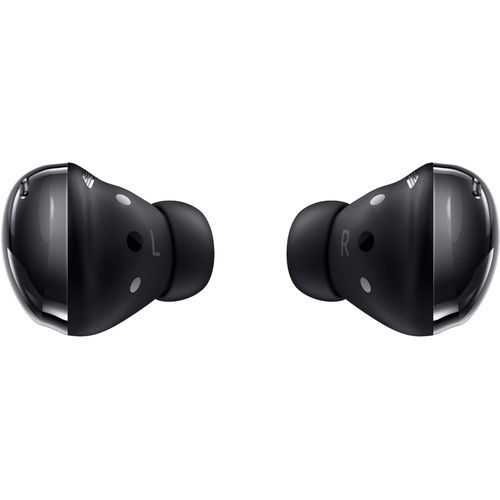 The outside of the Buds have a glossy, reflective plastic coating that is touch-capacitive and two more microphones with a wind guard that reduces ambient noise when walking outside. All of that houses the 11mm woofer and 6.5mm tweeter that we’ll talk about more in the performance section down below.
Learning to control them isn’t hard, and can be mastered quickly: the default controls include  a single touch to play/pause your music; a double touch plays the next song or answers/ends a call; a triple touch plays the previous track; and a touch and hold activates your preset feature, which by default switches between ambient and noise cancellation modes.

Speaking of the case, it’s sort of shaped like a little treasure chest – there’s a concave lid that unhinges in the middle and flips up. It’s fairly compact, which is nice when you want to slip it into your pocket, and has a status LED on both the inside and outside of the case that turns green, yellow, and red depending on how much battery is left in the case itself.
As for the Buds themselves, they’re a far cry from their bean-shaped predecessors. The Samsung Galaxy Buds Pro are back to their usual form as eartip-equipped funnels of sound.
Funnel is probably the appropriate word to describe them as they’re fairly long for earbuds, measuring in at just under an inch (20.8mm) long.

Basic noise cancellation needs to be strongerIPX7 rating is class-leading, however SmartThings Find is niche, but could be a lifesaver. The two big marquee features of the Samsung Galaxy Buds Pro are its active noise cancellation and IPX7 waterproofing, the highest rating so far for Samsung earbuds.
Up to this point, Samsung’s earbuds have only been IPX2 or IPX4 water-resistant. That meant that they were good for a few drops of rain or a bit of sweat, but they weren’t the kind of things you’d want to have around you during intense workouts.

With IPX7 certification, the Samsung Galaxy Buds Pro are protected against fresh water immersion for 30 minutes at a depth of up to one meter – i.e. if they fall into the bathtub for a minute or you want to clean them under some running water you won’t have to worry about them. It’s a big step up for Samsung, and rivals the highest standards of other earbuds.
The Samsung Galaxy Buds Pro also has a few Samsung-specific features worth calling attention to – there’s a hands-free Bixby mode, which works exactly like you’d expect, and a Find My Earbuds feature powered by SmartThings Find.
SmartThings Find, located inside the SmartThings app, can show you a map of where your devices are, even when they’re offline and disconnected from Bluetooth. That should give you peace of mind should they ever get stolen and, at the very least, help you track them down if you can’t remember where you left them.
Last but not least, if you have multiple Galaxy products, you can switch devices seamlessly with the Buds Pro thanks to an Auto Switch feature. Say, for example, you listen to music via your Galaxy Tab S7 Plus and receive calls via your Samsung Galaxy S20 – Auto Switch, means the earphones can be used automatically for the phone call, and connect themselves back to the tablet after the call. It’s a bit of a niche feature, but it’s nice all the same.

MEET THE ALL NEW SAMSUNG GALAXY BUDS PRO WITH 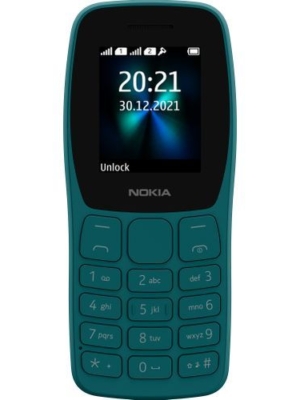 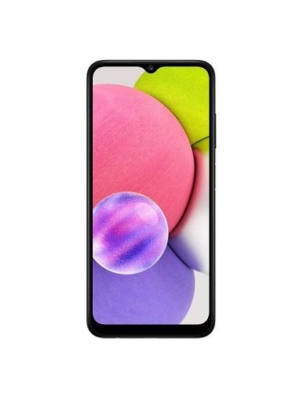 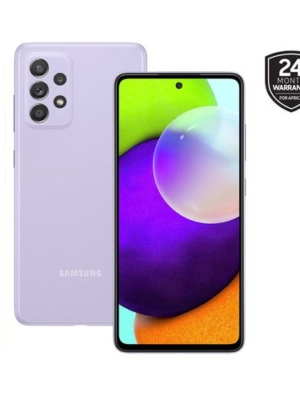 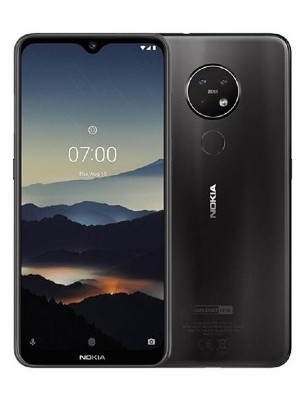