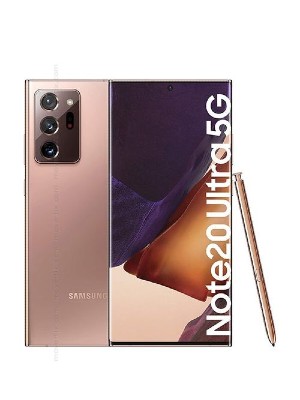 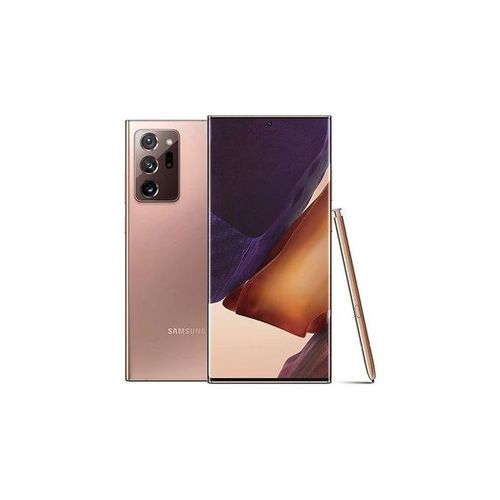 Samsung’s Galaxy Note series started out as business-focused devices, promising tools for productivity including the instantly familiar S Pen stylus. The series has been recognized, and often derided, for pushing screen sizes though what seemed impractical a few years ago is now quite mainstream.Of late though, Samsung has turned the Galaxy Note series into a premium flagship lineup, with a roughly six-month gap between Galaxy Note and Galaxy S series launches.

This year’s Galaxy Note 20 series is being billed as “the best of the best”, with all the latest features and specifications, plus of course the S Pen. There are two different models like last year.

This is, first of all, a very large phone. It has a 6.9-inch screen, and narrow borders don’t help a lot when it comes to reducing bulk. At 208g, the Galaxy Note 20 Ultra is a bit heavier than average but it’s the bulk and overall shape that make this phone difficult to use. The top and bottom are completely flat, while the sides are rounded. I found the lower corners digging into my palms when holding this phone.

The biggest difference between the Galaxy Note 20 Ultra and its more affordable sibling is the 108-megapixel primary camera on the back, which Samsung says delivers superior results than the one on the Galaxy S20 Ultra. There’s also a 12-megapixel ultra-wide camera and a 12-megapixel periscopic camera that can achieve up to 5x optical zoom and 50x Super Resolution zoom. The front camera has a 10-megapixel resolution.

There’s a huge, bulbous camera protrusion on the rear with three very prominent camera lenses in a row, and additional sensors to one side. It’s a little jarring to see such a thick camera module but Samsung points out that this is because the rest of the phone is thinner than before. In my limited time with the Galaxy Note 20 Ultra, the camera bump did get in the way and feel awkward.

Samsung has used Corning’s new Gorilla Glass Vitus on the front and rear, except for the camera module itself which uses Gorilla Glass 6. The glass is very slick, but has a frosted matte finish which is contrasted with the shiny metal frame visible on the top, bottom and sides. Interestingly, the smaller Galaxy Note 20 has a poly carbonate back.

Thankfully the body Is IP68 rated for protection from liquids and dust. It unit came with an adhesive screen protector already applied, but there wasn’t even a simple plastic case

WHAT’S IN THE BOX 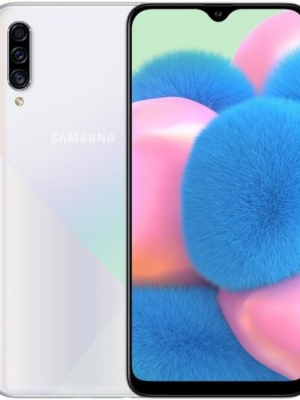 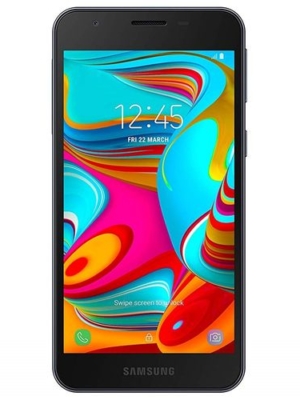 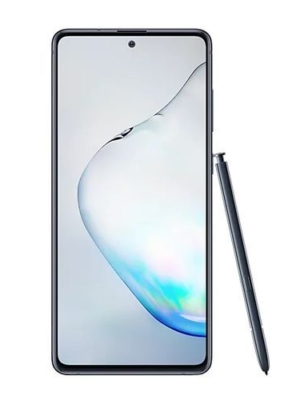 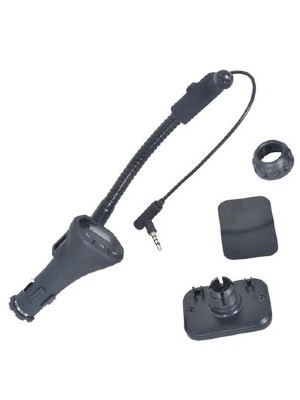 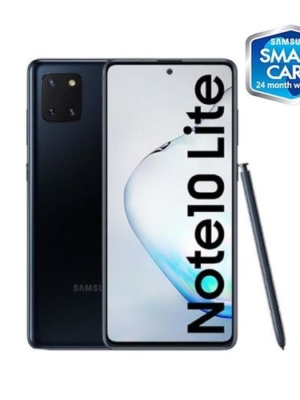 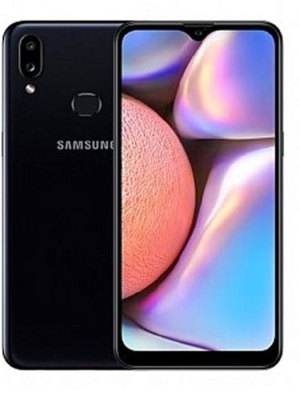