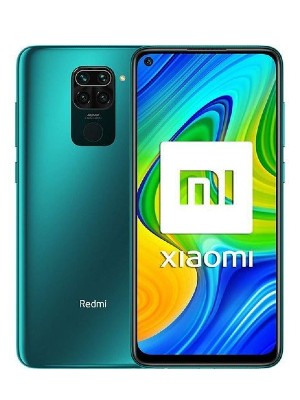 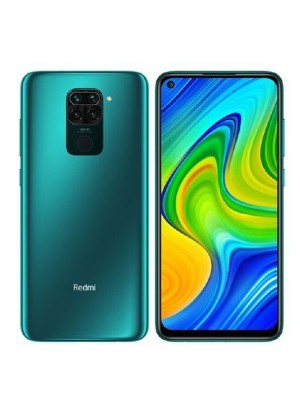 Design and DisplayThe Xiaomi Redmi 9 reminisces on the design we already saw on the more premium Redmi Note 9 Pro. It does this with a few alterations.
On the rear of this mobile phone, we have a centralized camera module housing four cameras, we also have a camera flash lying beside this module.
Xiaomi opted for a rear-mounted capacitive fingerprint sensor, as opposed to the side-mounted ones we saw on its more premium siblings. Also, on the rear is the Redmi branding, which indicates its a Xiaomi smartphone.
Taking a frontal view, we get to discover a shift in the position of the punch hole selfie camera. It was shifted to the top left corner, as opposed to being placed in the top center position as we saw on the  Xiaomi Redmi note 9s.
Build materials on the Xiaomi Redmi Note 9 comprise of a Gorilla Glass 5 on the front, plastic on the frame.

On paper, the camera numbers on the Xiaomi Redmi Note 9 are pretty much is pretty much the same as that of the Redmi Note 8. It is the same camera sensors and the same aperture for reach camera. Nevertheless, actual camera use may reveal som improvements.
The rear camera system comprises of a 48MP primary camera, an 8MP ultrawide camera, a 2MP macro camera, and a 2MP depth camera. This camera system is capable of 720p and 1080p video recording. You also get HDR and Panorama mode for photos.
Selfies are manned by a single 13MP camera, which is also capable of 720p and 1080p video recording. It also supports HDR and Panorama for photos

Just when we thought Xiaomi ditched using MediaTek processors, the Xiaomi Redmi Note 9 emerges with a Meditek G85 Processor, making the second smartphone after Xiaomi Redmi note 8 Pro to feature a Mediatek processor in the Redmi Note series.
The other features powering this Android phone include Mali-G52 MC2 GPU a 4GB RAM option, 128GB storage options, and a non-removable 5020 mAh battery.
On the software side, the Xiaomi Redmi Note 9 runs the MIUI 11 user interface on top of the Android 10 operation system 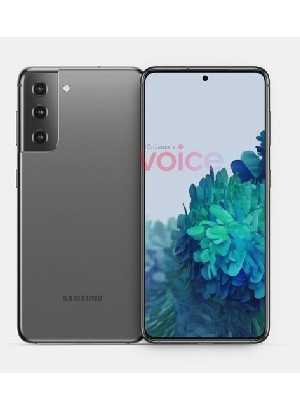 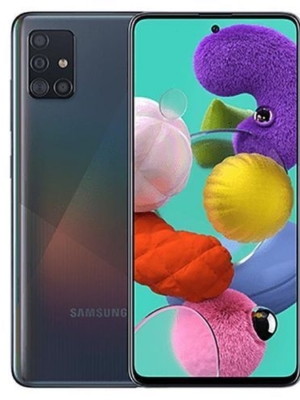 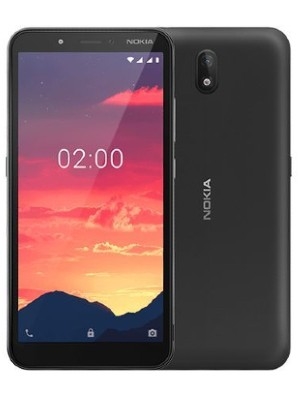 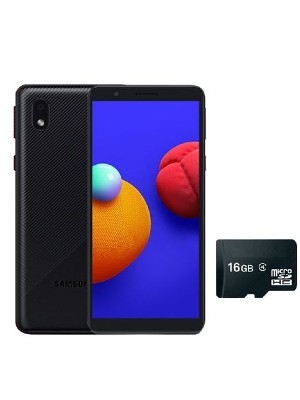 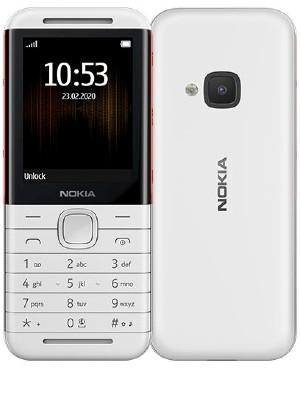